Trying to detect and measure the level of radiation in some place is impossible if you don’t have the proper equipment. Radiation can’t be seen and yet, it’s so dangerous that the final effects are not just deadly, but the hazardous effects are carried on to the next generations. Learn more about radiation here.

Neutron radiation is one of the types of radiation out there. Unlike others, neutrons are harder to find and measure because the neutrons have no electric charge even though they have the same mass as the protons. That’s why other machines like the Geiger counter can’t discover the presence of the neutrons. For this job, we need a neutron detector. 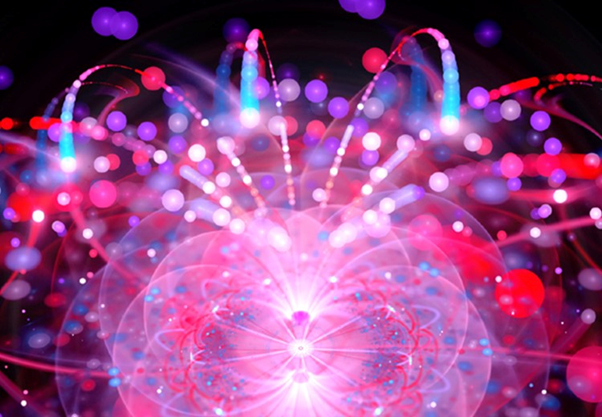 How does the neutron detector work?

A neutron detector is able to detect the problematic neutron by a special system. How it works is truly something special. Most of them are made with the proportional … Read More